George Boole is believed to be the "Father of Binary Code." Are you interested in knowing more about him? In that case, you have arrived at the correct location. I can answer any questions you may have about George Boole's life and legacy.

George Boole was an English mathematician, logician, and philosopher whose work on Boolean algebra serves as the foundation for current computer logic.

This article will examine Boole's contributions to mathematics and computer science and demonstrate how they currently affect our culture. Don't worry if you lack prior knowledge in such fields. I will simplify things for you to comprehend.

The name George Boole might not ring a bell for some, but in the realm of computer science, it holds significant weight. Hailing from Lincoln, England, Boole was an autodidact in math and logic who made important contributions to algebra and computer programming. Even though he wasn't the originator of binary code, he is regarded as the creator of it, thanks to his work on Boolean algebra that forms the foundation of the digital logic system in computers currently.

The foundations of modern computer technology can be traced back to George Boole's work. He studied binary code, a data-representation scheme that employs only two symbols, "1" and "0." This notion is the foundation of contemporary computing, in which data is stored and processed using a series of ones and zeros. The work of George Boole on Boolean algebra, which uses binary logic to create an algebraic language, contributed greatly to the invention and application of binary code in computer programming. Although Boole was best recognized as a mathematician and logician, his impact on computer science and technology cannot be denied.

An investigation of the life of George Boole, as well as his many accomplishments, will be carried out, with a particular focus on the creation of Boolean Algebra by him. The significance of this to the discipline of computer science will also be emphasized in this presentation. In addition, consideration needs to be given to the numerous additional contributions that Boole made to the fields of mathematics and logic. The discussion will also include the many different kinds of honors and awards that have been bestowed upon his work in a variety of settings.

Boole experienced difficulties in his early life as a result of poverty and financial challenges. His father was an individual who performed the trade of shoe repair, as a result of which Boole was obligated to drop out of school at the age of sixteen in order to help provide for his family. Nevertheless, he held a strong interest in the field of mathematics and devoted a significant amount of his leisure time to self-study. In 1834, he produced his initial mathematical composition, which was acknowledged by the Royal Society of London. This recognition led to him being given financial support for his studies at Cambridge University, where he ultimately achieved his undergraduate degree in 1839.

After finishing his education, Boole moved back to his hometown of Lincoln and got a job teaching mathematics at one of the area's schools. His first major work, "The Mathematical Analysis of Logic," was published in 1847. In this work, he outlined a new system of algebraic notation that he called "Boolean algebra."

The contributions made by George Boole to the field of Boolean algebra were of paramount significance and have had a lasting impact on the discipline of computer science. Boole's work was centered on the principle of binary logic, which utilizes only two values, "true" and "false," as a foundation for developing the algebraic notation system bearing his name. The notation devised by Boole for representing logical relationships between statements was explicitly designed to be more intelligible and convenient for users than traditional algebraic notation. As a result, the system was named in honor of his contributions.

In standard algebra, the concept of relative value comparison between two variables is denoted by the greater than symbol, specifically "x > y," where x is greater than y. This is but one example of the ways in which traditional algebra operates. Similarly, in the field of Boolean Algebra, the statement "x > y" is expressed as "x AND NOT y," which showcases the power of mathematical representation in computer science. The utilization of such methods of representation has greatly benefited the field of computer science by facilitating efficient manipulation of logical statements.

In the late 1940s, Claude Shannon, a researcher at Bell Labs, discovered the potential for Boolean algebra to be applied within the realm of computer programming. Subsequently, he devised a means of expressing Boolean values through the utilization of electrical signals. This approach referred to as "binary code," has provided the foundation for contemporary computer development.

In today's technologically advanced society, numerous intricate systems and devices have been developed to handle, store, and organize significant quantities of data and information. These machines utilize a binary system that is based on the fundamental principle of utilizing sequences of digits, specifically ones, and zeroes. This binary representation of data, commonly known as "bits," forms the foundation of nearly all digital computing systems. It is essential to acknowledge that the proper functioning of these systems is dependent on the proficient manipulation of these bits and their arrangement in specific sequences.

Boole's prominence as a pivotal figure in the history of science and technology is largely attributable to the fact that he made significant contributions to the study of Boolean algebra, which was subsequently utilized in the field of computer programming. In 1854, he was offered and subsequently accepted the inaugural professorship of mathematics at Queen's College, Cork, Ireland, where he would subsequently spend the entirety of his professional career.

The late George Boole, a renowned mathematician and logician made significant contributions to various fields of mathematics and logic throughout his career. Through the publication of various scholarly papers, Boole delved into areas such as probability theory and the foundations of mathematics. However, it is his work in the field of logic for which he is most well-regarded. His contributions to the field were held in high esteem, leading to his election as a Fellow of the Royal Society, a prestigious organization comprising distinguished scientists and academics. Furthermore, in recognition of his outstanding contributions to the field of mathematics, Boole was awarded the Royal Medal in 1864.

George Boole was a famous figure in the disciplines of mathematics and computer science. During his brief existence, which ended in 1864 when he was only 49 years old, he made substantial contributions to these subjects before passing away. Even after his passing, his body of work and his ideas continue to exert a significant amount of impact in the aforementioned sectors.

George Boole's contributions to mathematics and computer science have impacted the world we live in today. His development of Boolean algebra and its application in binary code has helped lay the foundation for much of the technology we use daily. Boole's work is still studied and applied in fields ranging from computer science and electrical engineering to linguistics and artificial intelligence.

In addition to being named the "father of binary code," Boole has had numerous mathematical theorems, concepts, and even a programming language named after him. Additionally, we also offer tutorial services if you want to learn more about using computers and software online for free. 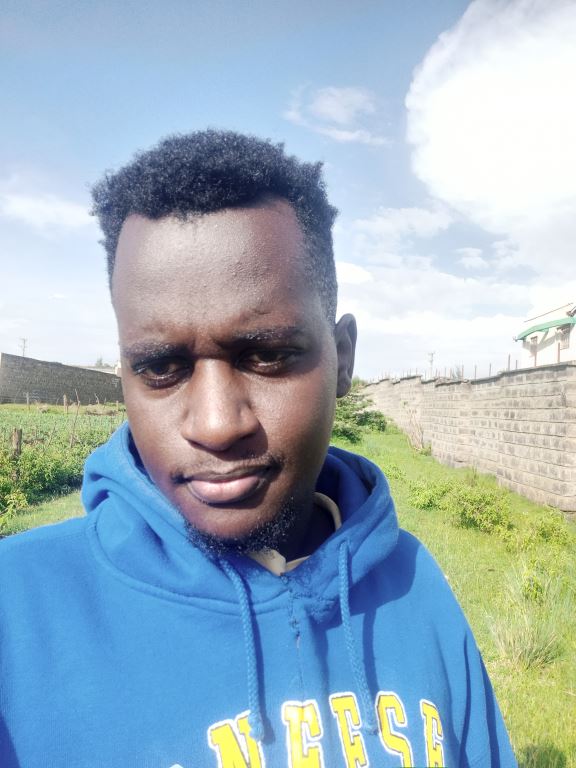